We had a lovely friend, Steve swing by recently to trial our CPAP machines for sleep apnea…

He does however complain of sleep anpea tiredness and him and his dad both snore the house down!

Considering all the rah rah around how bad sleep apnea is on life expectancy (reduced by up to 15 yrs), and blood pressure (increased)…I did some research into why this happens and whether our friend is at risk

The reduced life expectancy is believed to be the stress caused by frequent wake-sleep-wake cycles and the cortisol response (stress hormone).

It gets worse…people with apnea tend to have lower reserves of nitric oxide and this is the exact thing that reverses constricted blood vessels. Side note: nitrix oxide helps men get erections. Apneic men often suffer erectile dysfunction. Go figure..

What are the stats?

If I may indulge….30 years ago there was an interesting study done: apneic patients that chose to undergo a tracheostomy (that classic move you seen in medical shows where they cut a hole in your throat/or stab with a pen depending on your gore tolerance) saw their apnea go, but so did any atrial fibrillation (a heart condition), blood pressure normalized, and they lived ten years longer than their counterparts who opted out.

So back to our mate Steve, he chose the less gory route of using our CPAP machine and unbelievably his AHI score went from 30 down to 5. That’s a total normalization of his apnea! Not surpringly he felt energetic!

Moral of the story:

If you snore, get checked for sleep apnea-its a simple $99 overnight test done at home

If you are overweight, try lose 10% and that can have dramatic improvements to apnea

If your bed partner gasps for air at night and snores it could be a sign…get them tested! 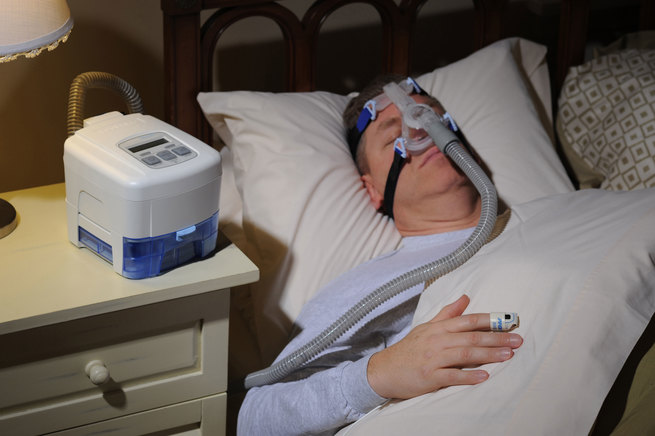 Snoring is one possible sign of sleep apnoea (in Greek apnoia means ‘breathless’): a condition where you can stop breathing for anywhere between 10 seconds up to 1 minute!

Why should you care if you or your partner snores? Imagine holding your breath for a minute…….doable but not easy right? Now imagine all that oxygen you missed out on, depriving your organs of this essential molecule. The brain and heart suffer most when this happens.

This is what Wikipedia says: Sleep apnea can affect people regardless of sex, race, or age. However, risk factors include:

A simple home test can help determine if you have sleep apnoea. Our pharmacist will help set up the kit and all you need to do is go home, hook up, and press a button. The test looks for hours slept, number of times you woke, and then give us a print out at the end when you return the kit. 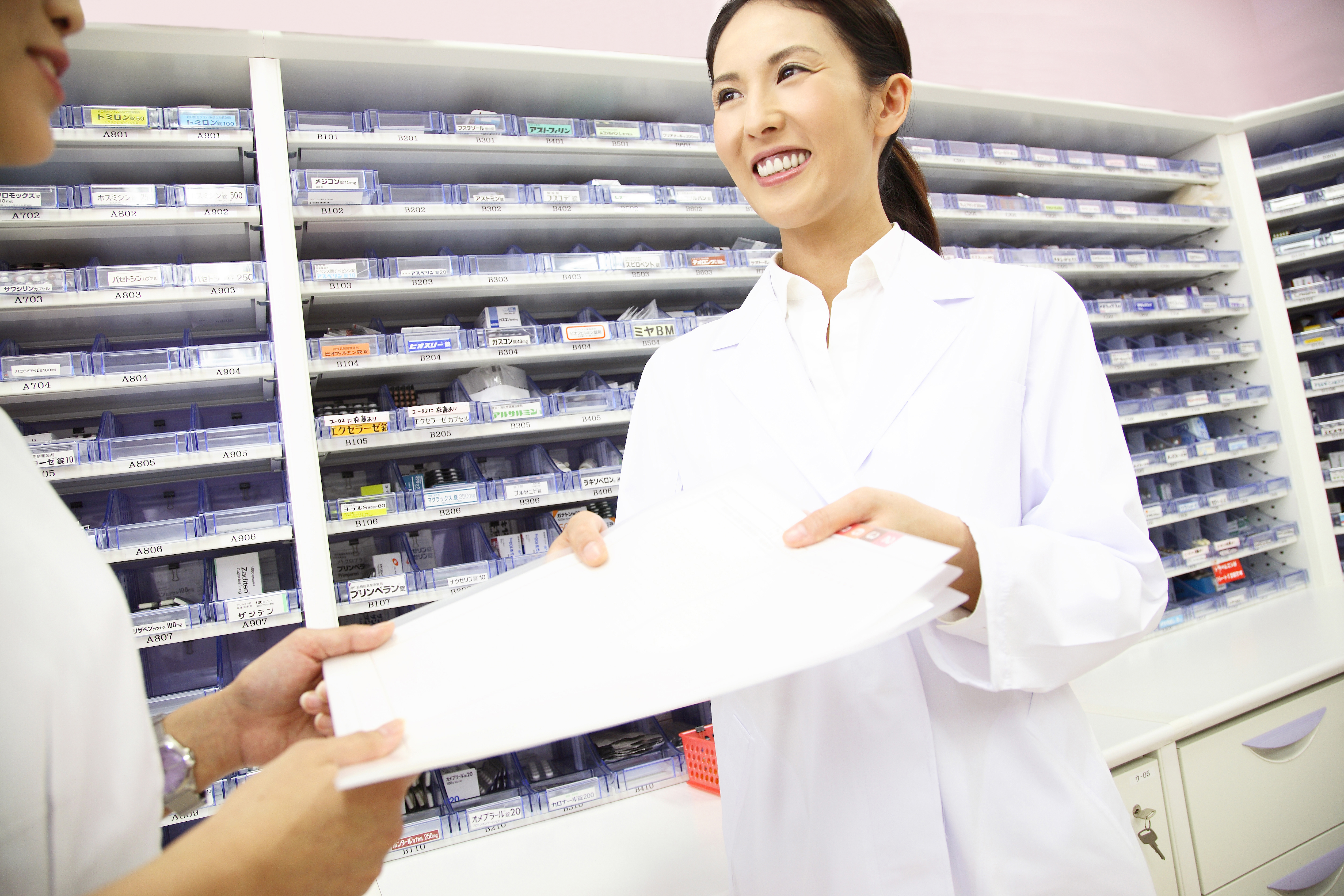 Q: When you’re sick who do you turn to first? Your wife/husband? Friend? Dr Google? GP?

As a pharmacist, we can be the first point of call to help triage (determine) the severity of your condition. We’re trained to look at minor ailments like colds/cuts/burns…and to know when to refer on to a doctor/hospital.

With your permission I’d like to share 7 Things (help, advice, services) you can get from a good pharmacy:

Well that’s it from us!