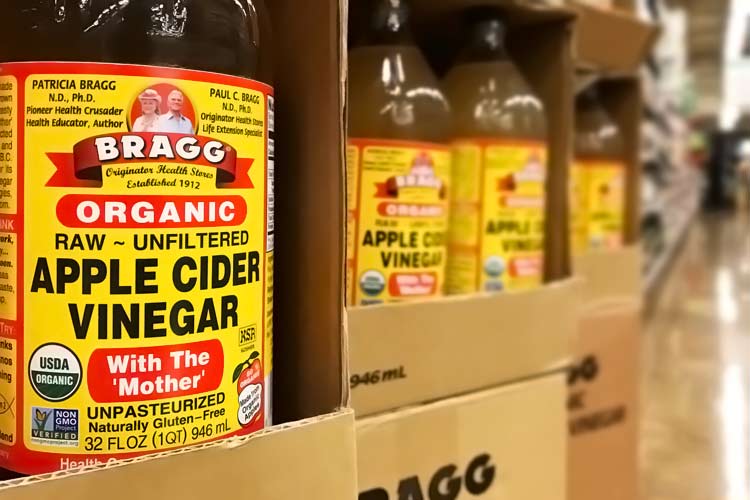 “One might think that fresh lemons and limes and raw organic apple cider vinegar are acidic, but they actually become alkaline when consumed.”

What a non-sensical claim! Before I get into the details of this, I’d like to say that after spending almost 12hours looking at material online regarding apple cider vinegar (ACV), I haven’t found any shred of evidence to show of it’s 20+ health benefits.

ACV is basically apple pulped up, placed into wooden barrels and allowed to ferment. Much like the process of making wine, alochol is formed by this process. ACV however requires one further fermentation cycle to then produce the acetic acid aka “vinegar.” In fact, vinegar is French for “wine gone sour.”

Now before anyone gets upset, I’ll state clearly that a lack of evidence does not equate a lack of effect. A lot of drugs lack evidence for their effects/side effects until years down the track. In the case of the humble ACV, it’s been around since ancient Egypt times-analysis of urns have revealed traces of acetic acid. Ironically, anything left for that long would go “off” (ferment).

Basically summarised, it can detox, help digest, and improve your energy levels. But does it really?

What’s my take on it? Drink it for it’s likely beneficial probiotic effects. Always dilute it with a glass of water-add honey to taste. Ignore all the other “benefits.”