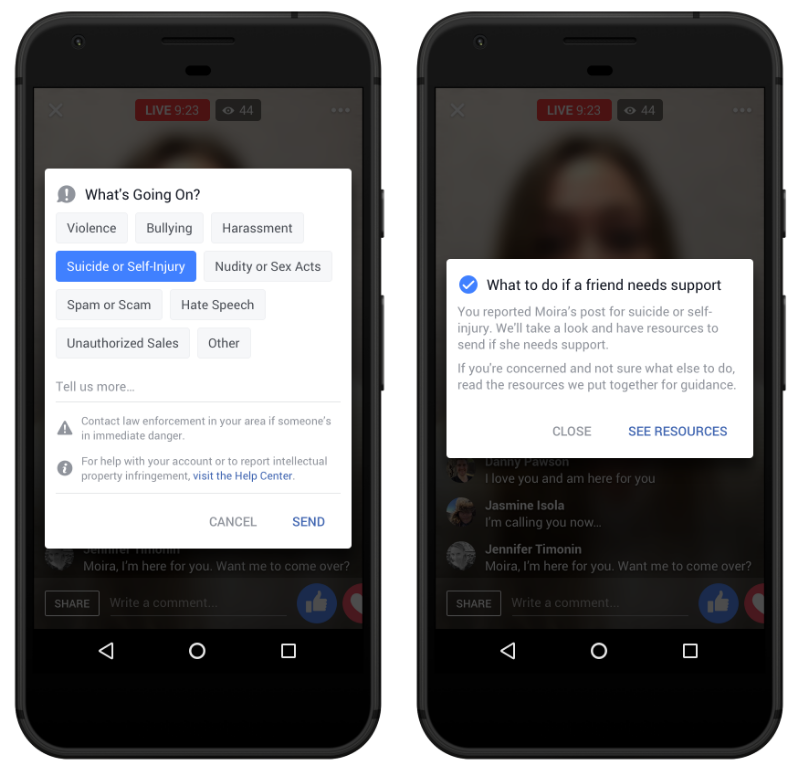 WOTOI (Whats Our Take On It) is a layperson’s plain English interpretation of medical journals found online.

This one is going to be unique because I look at TWO journals and give my thoughts and opinions. The journals are:

Before I dig into the results…I want to say I felt that each had its good points but were quite limited by its scope. Let me explain:

I’ll digress for a moment here: If you consider how you typically use Facebook vs Instagram vs Snapchat…..the thinking would be:

Clearly the study is limited to only Facebook where people might see a ton of baby anniversary photos and possibly feel glum that they’re still single (just one possibility) VS say browsing foodporn on Insta and salivating for their ossu bucco at Jamie Oliver. Different platform, different feelings!

Article 2 did better to cover all social platforms by asking people: Q: how many hours do you spend on social media each week. Again though I think there’s room to drill down further into the data! They looked at: Facebook, Twitter, Google+, YouTube, LinkedIn,
Instagram, Pinterest, Tumblr, Vine, Snapchat, andReddit. But wait! what about Whatsapp, or Weibo, or Messenger? Social media surely covers that too? It has photos, it has messages, it involves people. Seriously it is a disservice to do a study and exclude the second most used platform in the world! Look below!

So back to the study results Article 1 says social media is an “OK” tool for psychologists, psychiatrists, doctors and mental health workers because it is a very accessible way for young adults to find and get help (rather than sitting in a cold waiting room I presume!). Because the of the scattered data that they found on social media, it was hard for them to say definitely whether it is positive or negative at detecting depression and/or treating depression. More work needed!

Article 2 was ehh-I really didn’t like their method of surveying people’s use of social media and surveying scores of depression and anxiety, then simply marrying the two together. If I did a survey of monkeys crossing the road VS monkeys crossing the road and they can see a zoo keeper with a bunch of bananas on the opposite side…I too would say that bananas give monkeys navigational intelligence for oncoming traffic =p Don’t get started on the road toll.

What also annoys me is they say women are more likely to be depressed from social media usage. Especially the younger they are. Firstly, it’s a fact that women are more likely than men to have depression, regardless of cause-They also tend to seek out help earlier than men on the whole-men are too proud oftentimes. Secondly, it doesn’t take a genius to figure than teenage girls are the top users of social media. Any parent can attest to this.

The saving grace for the authors is that they admit a lot of their shortcomings. For instance: that most of their participants are on social media; that different posts on Facebook elicit different emotions, and that it can be a chicken or the egg situation with social media-depression.

“However, one reason for our finding may be that our sample had so few individuals who did not use social media (only 3.2% of the sample).”

One great take-away I thought is that they did mention that active participation on social e.g. 1 on 1 conversation was better than passive consumption e.g. scrolling through the news feed. Reasoning was that if you keep comparing your lifestyle to that of the rich and famous, you’d probably feel bummed.

WOTOI? I think Facebook could probably give us a better answer, considering the richness of their database and new features such as Reactions (Haha, Wow, Sad, Angry, Love) on top of the LIKE button. Science being science, more “clinical” trials need to be done on a more in-depth level and should include chat programs like Whatsapp, WeChat, Skype etc…

As a pharmacist I would recommended cultivating deeper your relationships with your friends and family. That way when life throws you a curveball, you’re less likely to stumble and if you did, you’d bounce back faster with those support networks. Chat away!

PS. Tonnes of good info on our FB page including these blogs so make sure to follow us at:

Opinions belong to the writer alone and do not represent views of Canterbury Late Night Pharmacy.

This site uses Akismet to reduce spam. Learn how your comment data is processed.